How to Effectively Manage Your App Development Budget

The latest statistics claim that 76% of the people who use the internet use mobile apps. It is no longer possible to ignore the huge impact apps have on consumers. Businesses need money to develop these apps because they have to pay the developers, and also require resources to test and market the app. Getting an app ready for sale takes money, and it is often the woe of the company that they are not able to contain costs while developing an app. On an average, it would take around $90,000 to $210,000 to develop an app. Of course, it would also depend on the features and facilities the app is endowed with.

Effective budget management for your app development is not easy if you don’t follow certain rules. This is explained in detail in this article, and once you read it thoroughly and grasp its true meaning, you will be able to manage your budget for app development.

Before you decide on the budget for your app, you have to decide what kind of app you are going to come up with. Will it be:

Well, let’s assume that generally people categorize apps into web apps, hybrid apps and native mobile apps; what we're talking about here is the functionality that people expect from these apps. You can also further categorize apps into sports app, fitness apps, entertainment apps, travel apps, and so on.

When you break down the entire process of app development, you will reach a conclusion on how to manage the cost and keep it within the budget. It would also give you hints on the areas where you can control the costs. Mobile app companies provide calculators for app developers to reach a ballpark estimate of the app development. All you'd need to do is add the features that you want developed in your app, run the figures and reach a conclusion.

Don't make the mistake of thinking app development is a one-time cost, because it is not. Maintenance of the app would take about $5000-$11,000 month depending on the complexity of the app. Updates are required, sometimes several in a year, because most companies update their apps at least once a month.

Well, it is not important that you update your app every month, some people do it once in 3 months, some in 6 and some once a year. Nevertheless, updates cost money; it is something you cannot avoid.

Here are some simple tips on how you can manage your budget while developing and launching an app.

“Everyone is releasing an app, so I am doing it too” - that should not be your attitude when planning an app. You must have a specific reason for creating and developing an app. It could be one of the following:

Decide on a Platform

Once you have identified the need, you have to identify the platform for launch because that is going to affect your budget directly. Some people might decide to launch on iOS, some on Android or Windows and some may decide to launch on multiple platforms. Of course each platform has its own pricing schedule, depending on devices, system versions, and so on.

When you have decided to create an app, the first thing to do would be to create a list of features you are expecting in your app, with the priority features first. Contact your developers and discuss your requirements with them. Decide on the type of app you want developed. Plan your budget and verify it.

Do you Plan to Outsource?

Once you have identified the need for an app and the platform for launch, you have to decide whether you want the app developed in-house or outsourced. While outsourcing may call for additional investment, on second thoughts, that would be a sensible decision because you don’t have to tax your present developers/employees and they can concentrate on other tasks.

Start with the Most Crucial Features First

In app development, it would be a good idea to develop the most crucial features first and then the least important ones. This way you can press the stop button anytime you want, or when you feel the budget is limited.

In order to gauge the reception of your app, you can plan its launch in one or two countries before planning on a global launch, or you can narrow the market even further and launch the app to a selected few people. If there are bugs that need fixing, you can do it now rather than going on a global level and then recalling the app and losing your credibility. This simple task can improve your user rating and App store rating. Follow these simple tips and you can successfully manage the budget for your mobile app development. Need help estimating how much it will cost to have an app developed to suit your requirements? Get in touch with us... 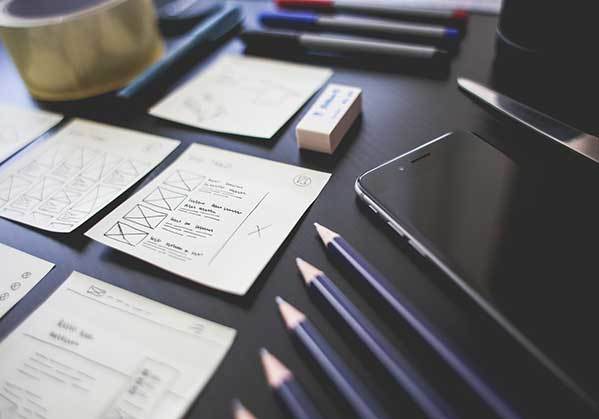 Ways to Ensure Quality in Your App Development Process 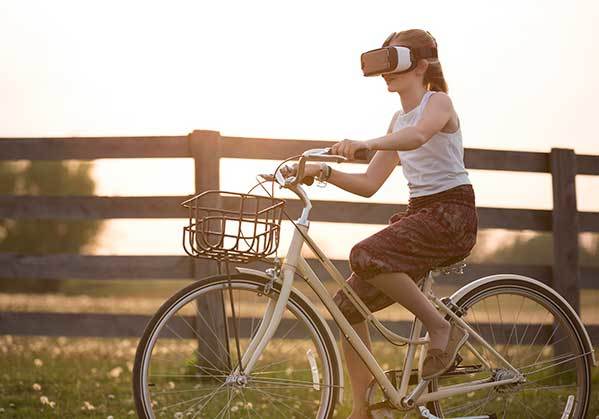 5 Most Important Wearable Technology Trends for 2016 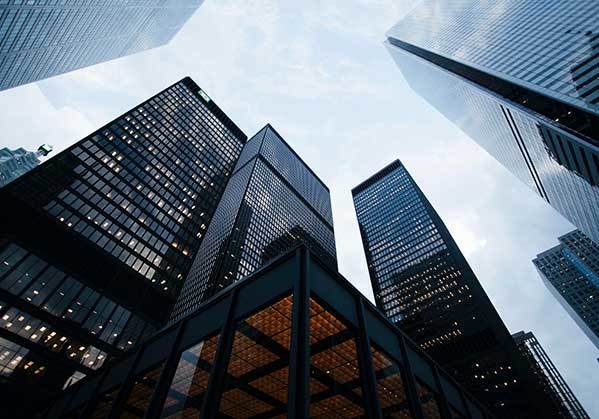 5 Mistakes to Avoid While Hiring an Offshore Team 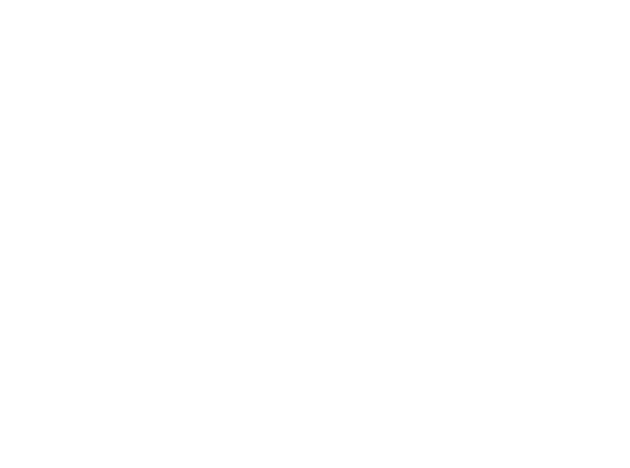