It's a big step when executives decide that it's time to offshore software testing. But as the leader of this project, it can be overwhelming. A lot is riding on your shoulders. You'll be leading not only your onshore team but also the offshore team.

What exactly do you need to know to get ready for leading these teams? Here are a few things to take into consideration.

It would probably be easier to work online with the offshore software testing company. It's easier and more cost-effective. But then again, face-to-face interaction is still essential when establishing rapport.

If the offshore software testing team is from a different area or country, going on video calls regularly would be sufficient to bridge the gap.

Offshore software testing is important so make sure you take precautionary steps. This means making sure that both companies sign an NDA or a Non-Disclosure Agreement.

A Non-Disclosure Agreement is a contract between you and the parties involved. This safeguards the sensitive or confidential information that you'll be sharing with them. You must have this document signed by all parties before disclosing any information.

Working with an offshore team means you'll be working with people from a different culture. It can be a big adjustment for both onshore and offshore teams but both teams must learn the culture of the other.

How do both cultures communicate? Some cultures prefer an informal type of speech. They're more easygoing and don't really give much emphasis on formality and honorifics. But then some cultures are the total opposite. It's detrimental if you don't use formal speech with someone more senior than you.

This goes the same with how each culture treats authority figures. Some cultures emphasize respecting their seniors. This means keeping your head low and addressing them with respect. Some cultures in comparison prefer to be called by their first name despite being a senior.

Not everyone can speak English and that can be a problem in the long run. As much as they should try their best to communicate with you, you should also try to learn their language as well.

Learning a language shouldn't only fall on their shoulders. You should show them that you're trying as well to learn to communicate with them. It shows that you care and are willing to go the extra mile to understand them. This boosts their morale and motivation to work with you.

Communication should also be constant between onshore and offshore teams. The more effective you communicate with each other, the easier the workflow will be.

This doesn't mean that you're always asking for updates. It's important to show the offshore team that you trust them enough to work independently.

A quick daily catch-up to ask for updates and progress would be a healthy amount of communication. You can also address problems during this time and work on a solution together. This way, you get the updates you need without bugging the team to the point of becoming naggy.

Speaking of problems, does the offshore team know who to contact when they have a problem? The offshore software testing company may not know the software inside out as much as you do. They could face problems along the way.

Having a designated channel for concerns like this can help solve the problem. The channel will cater to troubleshooting problems and answering queries only.

It's also important to know how the offshore team handles accountability. During the project, could make mistakes and we need to address them. Some cultures are okay with discussing mistakes as a group in meetings. Some prefer to discuss in private because they find it rude or embarrassing.

Knowing how to handle mistakes based on how their culture would do it helps. You'll be able to address the problem with the person without disrespecting them.

It's important to discuss all concepts thoroughly.

You should also consider that your offshore team knows about the tools you’re in-house team is using. Even when documentation is present, it may be a waste of time if different tools are used by your company and the offshore software testing company you have hired.

For example, if you choose a particular automation testing tool, you should be able to discuss and disclose the procedures and tools you preferred to be used. Though working with an offshore team can be challenging, it is possible with detailed discussion and planning.

Working with an offshore software testing company will entail time differences. This comes with a few challenges down the road.

It's the reason why it's important to identify overlapping working hours. This is the time where both onshore and offshore teams are working. During this period, both teams can update on progress and bring up any problems they need help with.

Both parties need to respect this time. It's the only time where both working hours overlap. That means there must be minimal delays and tardiness.

Would you prefer working with a large team or a small team?

In this particular setting, it's easier to work with a small team with highly skilled members. Sharing the information to only a few people lessens the possibility of an information leak. It's also easier to keep an eye on progress and to address any challenges and difficulties.

Leading an offshore software testing team may need more soft skills than hard skills. These skills make a difference in how your team will work together during the project.

Above all things, it's important to understand the people you're working with. It can be overwhelming at first because you'll be dealing with a different culture. But given enough time, patience, and respect, you'll be able to lead them properly. 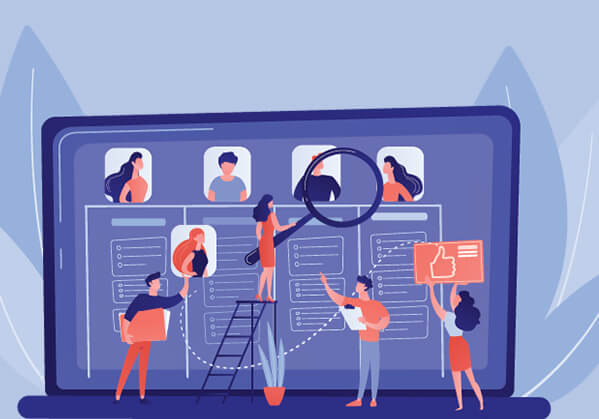 10 Questions you should ask before hiring a Dedicated Engineering Team 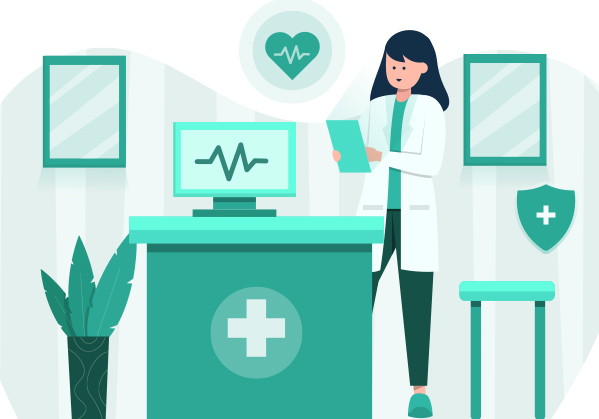