Experts predict that over 80 percent of enterprise workloads will be cloud-based by the year 2020. With each passing year, more and more companies are using the cloud for things like app hosting and data backups.

If you are an app developer, you know all about the importance of cloud infrastructure and using the cloud for things like app hosting. Failing to make your apps cloud-friendly can lead to tons of functionality issues in the future.

Some app developers fail to realize how difficult it can be to build a cloud infrastructure for their programs. Rushing through this process can lead to errors, which can create instability within your program. Using tools like AppOptics to monitor the performance of your cloud-based app will alert you to issues. Once you see what issues your app has, you can address them in a hurry.

Here are some of the things you need to do when attempting to create cloud-ready application architecture.

1. Avoid Using a Specific Topology When Coding Your App

One of the main reasons why so many companies used cloud platforms is due to the fact that they allow you to scale applications with ease. Generally, this scaling is done through the use of virtual applications and in some cases manually. Most newcomers to the world of app development fail to realize what a drastic change it is for their program to go from a traditional environment to a cloud-based one.

2. Session State Should Not Be Kept in Your Application

Did you realize that statefulness of any variety can limit the scalability of our app greatly? Storing permanent state in your local file system will use a lot of memory and make it hard to use an app on the cloud. In most cases, applications built like this will be unable to recover from the removal of nodes. When these nodes are removed, it will generally throw the app off balance. This lack of balance prohibits an app from working properly in a cloud-based environment.

If at all possible, you need to remove session state from your app altogether. Using a distributed caching mechanism, like Redis or even Mecached is a good idea.

In the past, app developers would write their logs onto the local file system. As time went on, many developers realized that doing this left them in a compromised position in the event of a crash. Some crashes are so severe that they take out the entire app container or the virtual machine it is running on. Writing logs to the local file systems can cause you to lose lots of valuable data. Most of the data lost due to this mistake will be in relation to debugging the various problems an app may have.

You also need to realize that most of the log frameworks on the market allow you to completely customize the level of information your app logs. By altering these settings, you can reduce the strain that storing tons of log files can put on your cloud-based app.

4. How Will App Components Communicate With Each Other?

Another vital factor you have to consider when trying to build a cloud-ready app is how the various components of your program will communicate with each other. On many apps, there will be chatty components that will need to communicate constantly to work properly. Reducing the number of chatty components you use will not only help you avoid sluggishness, but it can also reduce the amount of data you have to log as well.

Ideally, you want to various components of your app to communicate with each other in a seamless fashion. By combining all of your communications into one stream, you can keep your app working efficiently with ease.

5. App Security Needs to be a Priority

Among the most costly mistakes, you can make during the development of an app is treating security as an afterthought. Thousands of apps and programs are hacked each year. Making it easy for hackers to infiltrate your app will only lead to big headaches in the future. Taking the time to figure out how to properly secure your cloud-based app is well worth the effort.

Making sure that all of the data that your app collects if encrypted is a must. Data is at its most vulnerable when it is flowing from system to system. Once the data in on your app, you need to have a subsystem in place to both store and protect it.

In order to keep up with the changes in business technology, you will need to find a way to build and deploy reliable cloud-based apps. Focusing on building an adequate infrastructure for your cloud-based apps will save you a lot of headaches in the future. 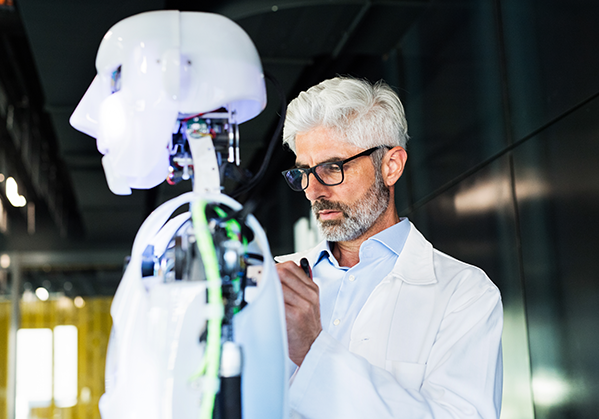 How Artificial Intelligence is Changing the Healthcare Industry 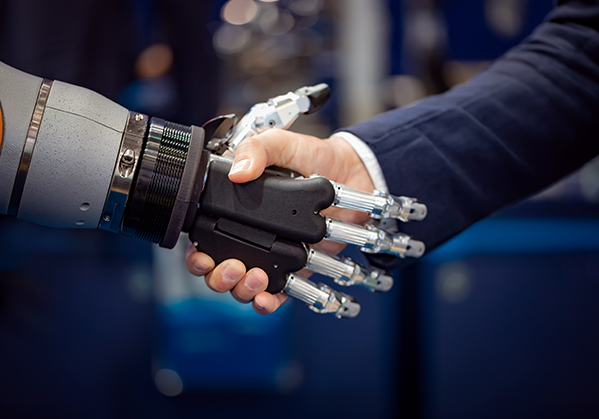 Why You Should Use Azure Cognitive Services 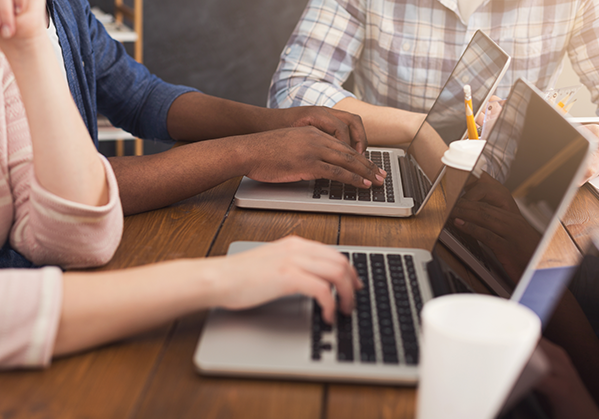 Microsoft Azure for Developers: What to Use When