Migrating to the Cloud: Choosing between Greenfield and Brownfield

The advantages of moving to the cloud have been highlighted time and again, and several enterprises have already shifted, and reaping its benefits. They have become agile, more competitive and with definitely more ROI. For some, the move had been easier while for some, the hitches have been quite noticeable. For one, they have to choose between Brownfield and Greenfield migration environments. The world of IT is complex, and many enterprises do not have the funds to replace their entire systems, so they go for migration methods that save money, but with increased return on investment.

Most companies in their endeavor to move to the cloud either migrate their existing infrastructure to merge with the cloud service provider or they abandon the existing application and develop new ones. The challenges come up when they choose the first method because migrating the existing applications isn’t an easy task at all. Compatibility and continuity can be real issues, giving rise to the question: Greenfield or Brownfield cloud development?

Actually, the terms Greenfield and Brownfield are used consistently with several other industries too, not just app development. So, the basic meaning is that Greenfield is about “ground-up” projects while Brownfield projects happen when changes to the previously developed structures are made and incorporated.

In a Greenfield project, a brand new software application is developed, where new architecture, platform and other technologies are chosen. The entire process is started from the ground up, including the scoping process, design aspect and strategising the technologies. The plan to create an MVP or Minimum Viable product will be decided, created and tested, followed by new iterations (where any operational bugs would be cleared), and then the final product is ready. Any problems that were identified during the testing stage would be smoothened out, and the client will get an error-free product.

In a Brownfield project, though you don’t have to create a brand new application, a code audit will be done as a basis to which new ones would be built. The engineering and QA teams would put in their active participation and a plan would be charted to continue with the project. They would focus on a checkpoint, salvage previously written code, start over from there and put in agile processes to continue with the project. In this technique, the team would find ways to continue with existing technologies and work optimally to produce a viable product.

Greenfield strategy, thus, refers to the migration technique where everything is made from scratch - data, operating systems, applications - and then moved to the new infrastructure. In the Brownfield strategy, many of the functions of the previous application are retained, especially those that are hard to recreate. Many of the proprietary systems and critical data and information are also retained in the on-premise infrastructure.

The success of the migration would depend on the effectiveness of your data management strategy as that can ease up the process, or else it would amount to extensive rework that could cost time and money.

What enterprises need to be aware of:

Often, the problem with many enterprises is how they manage both Greenfield operations and Brownfield migration strategy. They have to consider key capabilities like security, seamless deployment, app management, processes for Information Technology Infrastructure Library (ITIL) and so on.

It is also important to consider the advantages and disadvantages of both migration strategies. Let’s have a look at those.

Of course, the migration may not be a bed of roses because you have to consider the thorns while you enjoy the fragrance. Let’s look at the disadvantages of Greenfield.

What you can surmise from all this

Moving to Brownfield or Greenfield is an important decision to make in itself, and choosing one or the other makes it even more challenging. For example, if you are looking at it from a business process standpoint, it would turn out to be a high-risk implementation if you are planning to move a completely customized environment to the cloud. The existing environment would have been in place and in use for several years, and you might have to face a number of challenges.

And stakeholders have to be happy too. They might not agree with it wholly at first. They might ask for a technical upgrade first to ensure that you can catch the problems as you move and fix them accurately.

Startups like to go the Greenfield way because they don’t have complex environments that have mutual dependencies. Even if they do have a system, they can easily push it into archive mode, and then start afresh with the cloud provider. An example for this kind of move would be SAP systems.

You can consider adopting the Brownfield option if you plan to keep the existing business processes, old data, existing enterprise structures and have a mature process template with very little need for process redesign. If you prefer to leverage the existing investments and adopt the new innovations that come from time to time, then this would be good. Hence it is important to maintain objectivity while deciding between the two.

And that’s not all. You have yet another factor to consider. When you are migrating, do you plan to develop new cloud migrations, or would migrating the current application to the existing infrastructure bring about massive changes? If you are going with the latter decision, then remember, you are moving through uncharted waters and there would be a lot of changes to make and turnarounds too.

So, you would want to consider between ripping out the existing system or continuing with the same and just redevelop applications. If you are just looking for an upgrade, Brownfield would be more suitable.

But the concern is that the development process can become challenging and arduous, and requires meticulous analysis, design and testing - things that many upstart developers don’t have the patience for.

Consider what you will get when you choose Brownfield

Which one would be more suitable for you? You can consider taking out the entire system, and build an entirely new one, or you can take the existing application and redevelop a new one. If you are not planning anything major, but would just make a few tweaks to the old one, then most definitely, Brownfield.

However, there is a challenge in that too. The development process could be more challenging and arduous when compared to starting from scratch. So you really need to have top class developers on your team, developers who can take on challenging jobs and perform meticulous design and testing tasks.

With Brownfield migration, you can perform the following tasks to perfection:

Industrial IoT with smart buildings, smart bridges, rails and roadways.These are all infrastructure that has been around for years, so you don’t have to knock them out completely, and build new ones to make them “smart”. It is through this strategy that we will be able to make our cities smarter, our vehicles smarter.

When you decide to go through this strategy remember to find very talented developers because average developers generally loathe to take up challenges; they prefer to start afresh. They also inherit the design decisions, embedded software and the hardware, so it has to be someone who works well in spite of the constraints.

Consider what you will get when you choose Greenfield

Several well-established brands have already adopted Greenfield with the hopes of catching the best spot on the IT bandwagon. A good chunk of startups prefer to use this strategy because they come with no strings attached.

Greenfield is a good option for smart homes, shiny gadgets and devices that have internet connectivity. You can build connected washing machines, toasters, coffee machines, light bulbs, TVs, smart locks and all such similar items.

"In the IT field, the general consensus is that “today’s Greenfield is tomorrow’s Brownfield”. So, in a few months' time, the new project that you started from scratch would turn Brownfield." Only very few enterprises have Greenfield deployments because many of them already have some kind of server or infrastructure in place. Brownfield strategy is essentially a services driven move because you need highly skilled engineers to engineer the move, and the conversion and transportation typically costs $1000 or more per server. For complex migrations, the rate can go to more than $15,000.

To cut down the costs, many enterprises rely on automations because it can help you move to the private or public cloud environments without having to go through service driven approach. This can save time and money in the long run, because you can cut down the risks associated with manual migration, cancel out deployment roadblocks and other difficulties.

Also, if you plan to go through the Brownfield route, you don’t have to worry about the actual migration because there are new tools and techniques that ease it out. If there has been any unease regarding the Brownfield migration, do not worry because it will also dissolve once the process begins.

Need more clarity on which path you should take? Let us assist you! 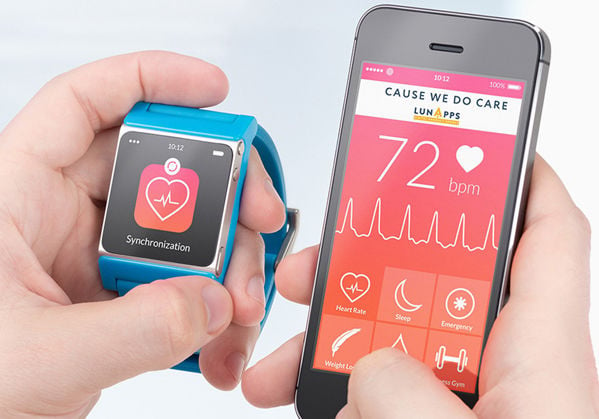 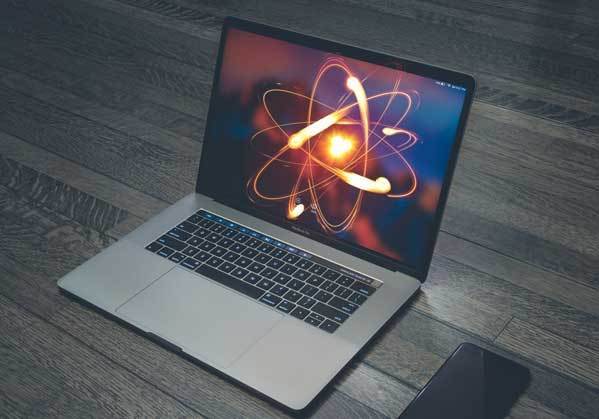 Developing a Desktop App? Here’s Why You Should Opt for Electron

How to Optimize Your AWS Cloud Costs to Maximize Results