Xamarin vs React Native: Which is Better for Cross-Platform App Development?

Everyday, thousands and thousands of new apps are being launched. Some go into the App Store, while a good share of apps flow towards the Android Play Store and a small percentage to other platforms like Amazon and Microsoft.

Ever since their launch in 2008, the demand for mobile apps has been growing to monstrous proportions with more and more companies joining the foray. There are over billions of smartphone owners who use some kind of app every other day, and millions of app developers clambering over each other to secure the top slot.

In March 2017 alone, Android users were able to choose from among 2.8 million apps, followed closely by Apple’s App Store, which recorded about 202 million available apps. In 2016, the global mobile internet user penetration went beyond half of the world’s population.

So you see how important it is to make your app stand out from among the rest - and catch the eye of the user. One of the ways of making an incredible app is to have the right choice of tools. For example, in the past, iOS applications were written in Objective-C and Swift and Android applications were made using Java. Now there has been a shift in this trend, and many other tools have been introduced. There are several tools, but we will discuss Xamarin and React Native, and you can choose one of them for your project.

The need for this comparison

Many companies develop either iOS apps or Android apps, but several of them actually do want to develop apps that function seamlessly on both the platforms. But the apps that you develop using Android tools will not work optimally with IOS devices and vice versa. Both Xamarin and React Native address these problems. This saves loads of development time because they don’t have to write a single app for two different platforms. This leads to a one-app-for-all scenario.

Xamarin - Acquired by Microsoft, and a part of its Visual Studio development, Xamarin is 6 years old and has been the technology choice for 15,000+ companies. Apart from developing cross-platform apps, it lets the developers reuse code, supports the test ecosystem and debug products. Some of the famous apps made with the platform are Novarum (medical app), CA Mobile (mobile banking), Story (movie maker) and Foundbite (audio sharing).

React Native - It is a free tool, and you can build for both Android and IOS platforms.

Xamarin - There is a free version, but you need to spend for an enterprise level application

Xamarin – The language, C# makes both JIT compilation and AOT (Ahead of Time) compilation possible. However, as JIT compilation is not possible with iOS, Xamarin AOT-compiles the application. Except for some limitations, code that is AOT compiled runs faster. On Android, the default is JIT but it can be configured to use AOT.

React Native - It allows the developers to choose an IDE they are comfortable with. A common practice is to use Expo to debug and develop a React Native application. A great inbuilt feature of React Native is hot loading which does not require a full application reload after code modification.

Xamarin - This is more powerful, because, you can write a code for iPhone app on Windows and compile it for Mac. However, you need a different platform that would be required for the build. And this process is much more powerful than RN because Expo doesn’t support everything.

React Native - Uses the more modern one-way data flow that comes with React. It could be more productive, but only in a marginal way. If you are happy with the recent changes in the JS web development, then you would definitely love this.

Xamarin -If you are an ASP.NET MVC, Web Forms, or other MV* developer, you would prefer Xamarin. It works in the MVVM framework style.

React Native -The components can all be found in place - nom, with excellent documentation.

Xamarin -The components are split between NuGet and component store, but the documentation part could be improved.

Winner - Equal quantity and quality of components, but React Native is slightly better

React Native - It is a younger tool, and the developer support is there, but much smaller. And often, the depth of knowledge is small.

Xamarin - Great deal of assistance can be found in websites like Stack Overflow, blogs and community support forums.

If you want to check the testing capabilities of the tools, then both are really good. Visual Studio Code has amazing debugging capabilities for React Native, while you can easily write unit tests in Jest. You can debug in the Xcode Simulator for iOS with Xamarin.

Do you have any queries related to Xamarin or React Native? Being one among Top India Software Development Companies , our professionals will be happy to help you. 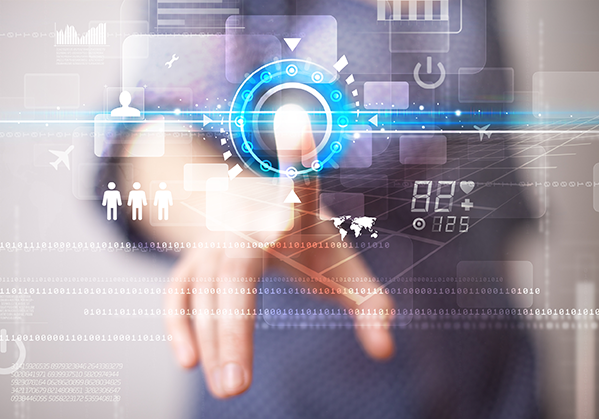 Top Mobile UI/UX Trends that Will Dominate in 2018 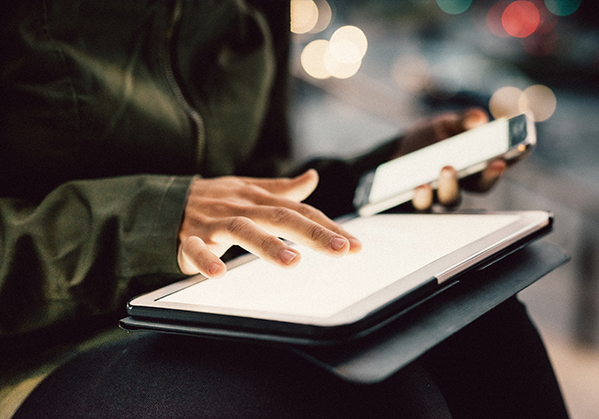 Django vs Laravel: A Comparison of Web Application Frameworks 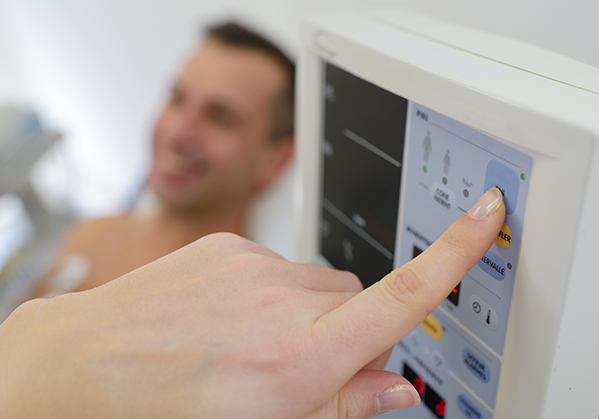