React Native vs Flutter: Which is Better for Cross-Platform Mobile App Development?

In this day and age when just about everything you need can be found with a touch or a swipe, it’s become paramount that the tools for app development must also keep up with the ongoing technological revolution. As technology advances, developers have more options at hand when it comes how apps are built.

In specific, the cross-platform app development segment seems to have grown by leaps and bounds as more companies are seeing the advantages of developing a single app that would work seamlessly on Android and iOS devices with a single codebase.

React Native has gained quite a reputation for cross-platform mobile development since its inception by Facebook in 2015. However, Flutter, Google’s response to React Native that was initially released in 2017 is not far behind.

In this article, we’ll take a comparative look at both these technologies and determine which will work better for your next app development project.

The building blocks used for UI development are different in Flutter and React Native. React Native uses the native Android and iOS components, with the support of third party or custom components.On the other hand, Flutter works with proprietary widgets – Material Design for Android and Cupertino for Apple.

Often the comparison between two app development technologies could come down to the language being used. React Native works on JavaScript, while Flutter uses Dart. While JavaScript is more popular and widely adopted, Dart is fairly new. However, Dart has an extremely low learning curve, and developers who’ve worked on it appreciate its features and the ease of coding.

With regards to app performance, experts say that Flutter takes the lead. It is considerably faster than React Native as there is no JavaScript bridge to initiate interactions with the native device components.

Since React Native has been in existence far longer than Flutter, it has a higher number of tools supporting it, and it also supports a wide range of IDEs. But Flutter is not far behind as it is compatible with Android Studio, IntelliJ idea and Visual Studio Code. Also, the Dart linter, auto format, debugger, and code analyzer tools have been well received by developers.

Although React Native has been around for quite a few years, the documentation of Flutter is in much better shape. Since React Native is heavily open sourced, the state of its documentation is pretty chaotic. Flutter, on the other hand, follows Google’s standards with its clear, detailed, well-formulated documentation.

The adoption of React Native for cross platform app development is pretty widespread. Thousands of apps have been built using React Native for companies ranging from small startups to global organizations. Some of the more popular apps include: Facebook, Instagram, Bloomberg, Walmart, Uber, Vogue, Skype, Wix and Pinterest.

Since Flutter is relatively new in the app development sector, its usage is not as extensive. Some of the apps built using Flutter are: Alibaba, Hamilton Musical, Birch Finance and Google AdWords.

Both React Native and Flutter have an extensive GitHub repository. The following table summarizes some of the insights from GitHub.

The following graph from Google Trends charts the worldwide interest for React Native and Flutter over the past year.

Since Flutter’s recent progress from Beta to Release, we can expect it to gain more traction in the months ahead. It uses React Native’s mobile UI development model but implements it in a fast, expressive and type-safe language. However, there’s nothing inherently exclusive about it that cannot be done with React Native.

Both the frameworks offer apps a good native look and feel and smooth appearance. Flutter’s documentation is more extensive, but React Native is more stable and widely used. While Dart isn’t quite popular among developers, companies are sure to find many takers for working with JavaScript.

There is also the major concern that Google has a history of shelving some of its earlier products and frameworks. Since not many popular apps have been built using Flutter, decision makers in the app development arena might be hesitant to start employing it right away. But the superior app performance offered by Flutter and its ease of use might well appeal to developers in the long run.

React Native is the safer bet for now, but it could become a close race as Flutter adds more mainstream applications to its portfolio.

Are you looking for a software development company? Contact us now. We are recognised as a top Software Development Company on SoftwareDevelopmentCompany.co 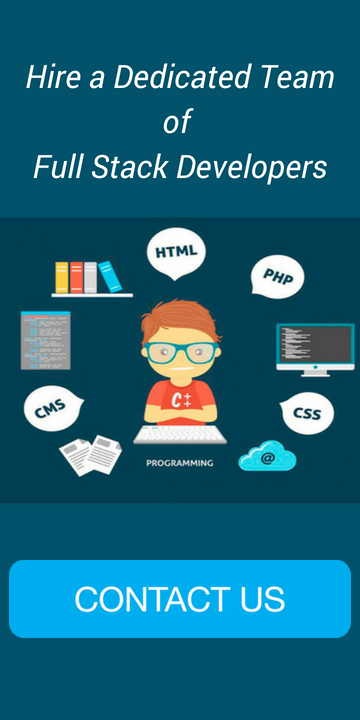 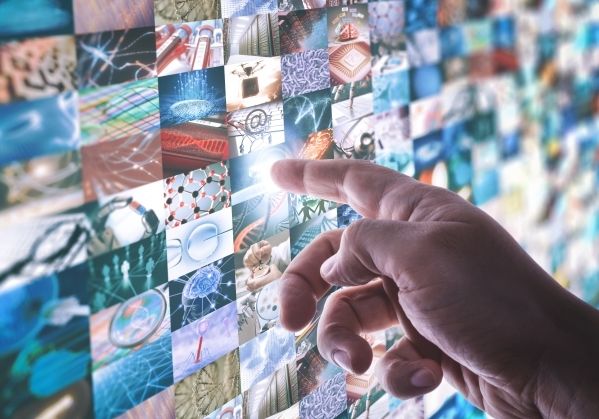 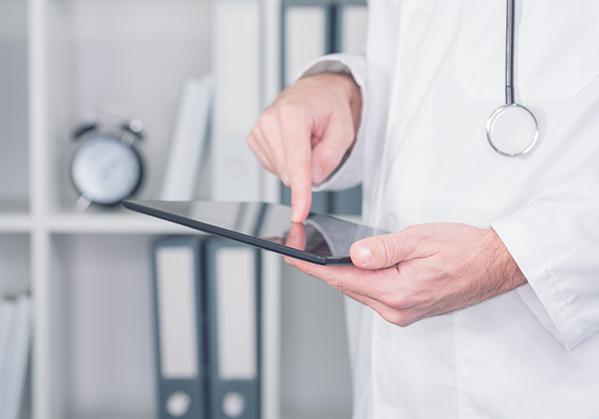 Importance of Digital Transformation in Healthcare 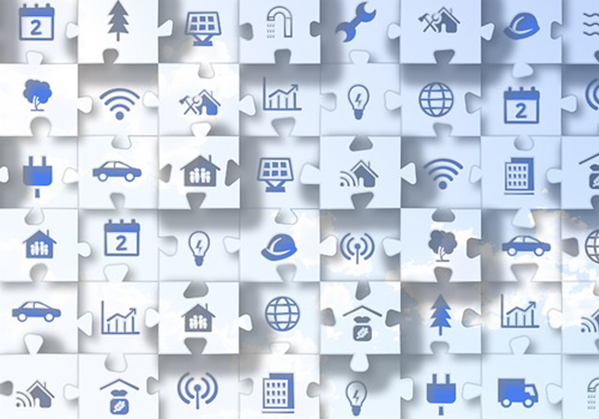