The world of programming is rich with all kinds of languages - there are more than 600 of them. The demand and popularity of these languages vary each year, but some of them remain consistent. Developers have to constantly update their knowledge on programming languages or learn new ones, and this requires time, effort and patience.If you are looking for a popular and career-friendly programming language to learn in 2020, you have come to the right place. These are 5 of the best programming languages recommended by our team.

Vue.js is an open-source MVVM Javascript framework, created by Evan You using the best features of Angular and React. It helps build interfaces and single-page applications. Licensed by MIT, and released in 2014, Vue.js quickly rose to become one of the hot favorites among developers. The framework has loosely coupled single-file components that make score reusability possible, thereby reducing development time. Flexibility and adaptability are two other main features of the framework that makes it so developer-friendly.

When to use Vuejs:

Vue.js is an easy programming language as it is written in pure HTML, JS, and CSS, with several out of the box features. If you are not a very experienced developer, then you can use Vue.js because it’s easy to write code and prepare working prototypes. Additionally, it is very easy to develop Vuejs applications, in just a few clicks.

Go (GoLang) is an open-source compiled programming language designed by Robert Griesemer, Rob Pike, and Ken Thompson. The language was compiled in 2007, and open-sourced in 2009. There are syntactical similarities between GoLang and C, but it has several other unique features of its own. This programming language would be a much better option for developers looking for dynamic languages that are easy to use, especially while building server-side applications, but they need to be careful because Go can be error-prone. The language provides standard HTTP protocol support in its library making it easy for developers to build and run web servers easily.

And Go is famous for its simplicity and language design, i.e. it has combined the benefits of Python and C, and has made that its USP. The programming language comes with embedded Garbage Collector to help developers write system programming with safe languages like Python and Java. Though the language may not look very popular now, that is likely to change in 2020.

When to use Go:

Go is also a developer’s delight as it is an easy language to learn, and perfect for building large-scale, complex software. Choose Go when you have projects involving distributed networks, cloud services, and complex back-end technologies. It is the ideal choice when you face problems like slow builds, messy documentation, uncontrolled dependencies and issues with automation tools.

Kotlin is a statically typed, general-purpose, cross-platform support programming language developed by Google. The language also provides support for cross-platform compatibility. Kotlin is an excellent choice for developers looking for Android App development. The job market is good for Kotlin, so if you are looking to improve your job prospects while being a beginner at Android development, go ahead!

In some ways, Kotlin is more concise than Java, and this helps in improving code maintainability and readability. It also helps you add changes whenever needed, and ensures a more reliable code with fewer crashes and bugs on UX.

When to use Kotlin:

Kotlin would be a good choice if you are exploring functional programming, and since it is more readable than Java (about 40% lesser lines of code), many developers just love it. If you are looking to develop Android applications like Basecamp and Pinterest, Kotlin would be an obvious choice.

Swift is the perfect option for iOS application development, including Mac OS and watchOS. It would be a great language to learn in 2020. Apple made Swift the official language in 2014, and this increased its popularity. An interesting feature of Swift is Automatic Memory Management which prevents memory leaks. The job market is pretty active in Swift, and the pay is also good - around $130,801 per year for a developer in the US. Learn Swift to become an iOS developer.

Though Swift is similar to Objective C, the language is not made using C. You can write simpler code and make it error-free with cleaner syntax throughout the code. Swift is much easier to use because it eliminates a few error-prone syntaxes - for example, there is no need to add semicolons at the end of conditional code segments. You can check out some of the apps in your iPhones and iPads to know the smooth working of Swift.

When to use Swift:

It was Apple that popularised the usage of Swift, and ever since 2015, it had been the most reliable open-sourced language for them. If you are looking for a richer app experience for your customers, then choose Swift. LinkedIn, Eventbrite, Airbnb are all built using Swift. It really gives you fast apps.

R is the most commonly used programming language for Data Analysis and Machine Learning applications. One of the biggest benefits of R is the ability to run seamlessly on different OS. There is an active community that would clear all your doubts if you are looking to learn R. Since the language is open source, it is also open to tweaks at any time.

This programming language is also used for general statistical computing and for graphics as well, thanks to its powerful package ecosystem.

When to use R:

R Programming Language is really popular among engineers, statisticians, and scientists, so if you have not yet learned the language, now would be the right time. The language lets you create remarkably expressive pictures and charts, leading to its widespread adoption and usage. If you are a data scientist and would like to have an app related to business intelligence, business analytics, scientific research, software development, and statistical reporting, R programming language would be the obvious choice.

We hope this gives you a better idea of which languages to learn in 2020. Pick the appropriate coding languages based on your domain interest and master them. 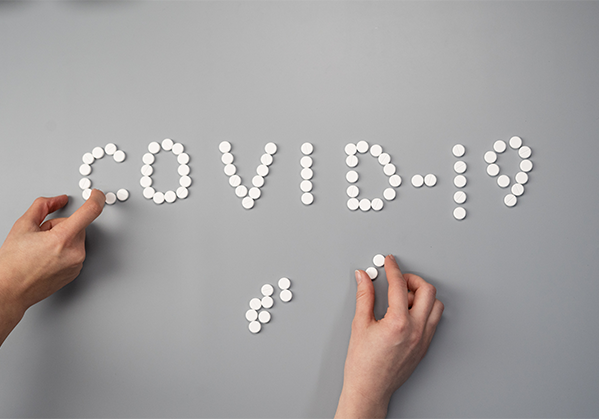 Cabot's Response to the COVID-19 Crisis 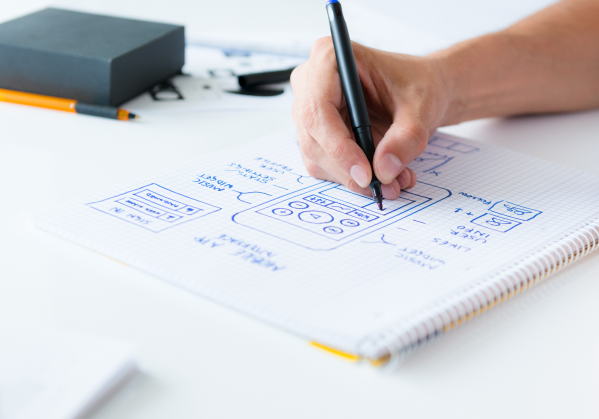