AngularJS vs ReactJS : Which is the Best? - Infographic

AngularJS and ReactJS are two popular front end technologies. Both have a unique identity and hold much significance in the field of app development. Hence, it’s great if we compare the most prominent features of both the technologies. Released in 2009, AngularJS is a structural open-source front-end web application framework developed and maintained mainly by Google and used for building dynamic apps. With AngularJS you can easily extend HTML’s syntax to help define your application’s components clearly.

A major advantage of AngularJS is that it can be used, changed and shared by anybody. The data binding and dependency injection helps you eliminate most of the code that you would have otherwise needed to write. ReactJS, released in 2013 is an open source JavaScript library initiated by the top engineers of Facebook and functions as a performance-minded view renderer. It uses JavaScript to create components through JSX, a language that looks almost like HTML. With React, you can handle all the UI updates automatically. Additionally, it also enables you to express how your app would function and change only the updated portions of your app with a single button.

React JS functioned as an in-house functionality of Facebook before it became open source and released for public usage. Now that we have described the basics of Angular and React, we will go on to examine the two closely. This distinction is important to understand because there is some overlap of function between the two even though there are basic differences.

The language followed by AngularJS is Javascript/HTML while React follows JSX - Java Serialization to XML.

A simple example of an AngularJS code is as follows:

The result for both is Hello World. The number of Github contributors in Angular JS is much more, probably because it was released much earlier than React. There are 1,535 Github contributors in Angular, as opposed to React’s 826 (as on Oct. 26, 2016, 10:36 am IST). The churn rate of AngularJS is much higher because it has evolved to be a mature, comprehensive framework. As it is a full framework, you can rely on a full team to make careful decisions. Chances of churn in slow and painful ways are much low.

React has reduced churn rate as it gets outdated quickly. Angular follows a two-way data binding process where the value of a property is not only displayed in the view, but the value in the model is automatically updated. On the other hand, React has a one-way binding process. Here, only the binding of the value to the view takes place.

In React, data flow is unidirectional – from the parent to the child. React uses Virtual DOM as compared to the Regular DOM that AngularJS uses. Virtual DOM is a fairly new concept, but it has already proved to be much faster because you need not work with any heavy weight parts that are usually found with Regular DOM. This makes it easy to manipulate and change, making React better than AngularJS.

When to Use Angular

Use Angular when you are working on a deadline and in search of a comprehensive framework. And you get the advantage of having more functionalities and opinions out of the box. Angular 2.0 was released on May 2nd 2016 with a major rewrite, so if you are planning to use it, be prepared for a huge learning curve.

When to Use React

As there is a growing community of React users, you can benefit from it because it gives you access to a number of existing libraries and you can easily make an app from scratch. It doesn’t tie you to a specific technology stack There is a lot of give and take when it comes to comparing the two. On certain aspects, Angular is the better choice while React has its own strong points. As always, it is dependent on the project that you are working on.

The infographic given below displays a comparison between AngularJS and ReactJS. Have a look at it and decide for yourself which is the best!

You can embed this infographic on your site using the code below: 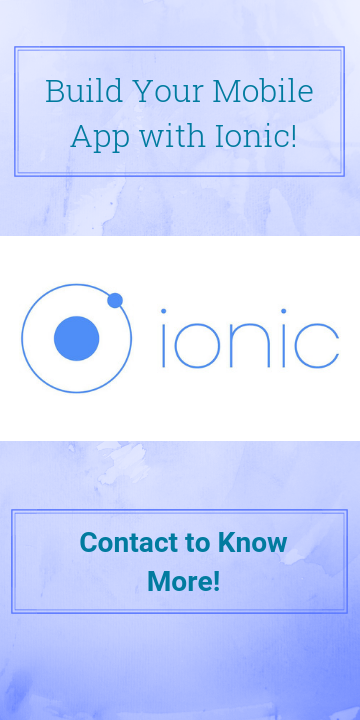 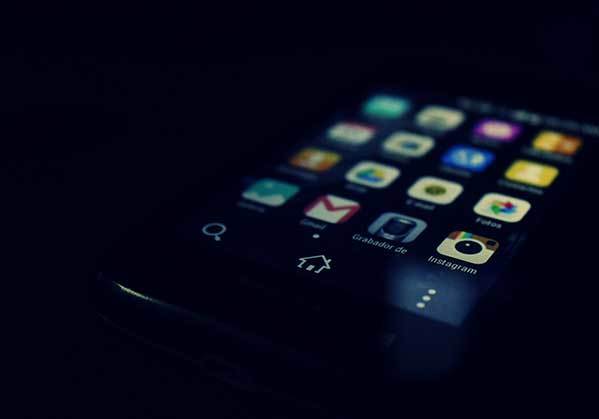 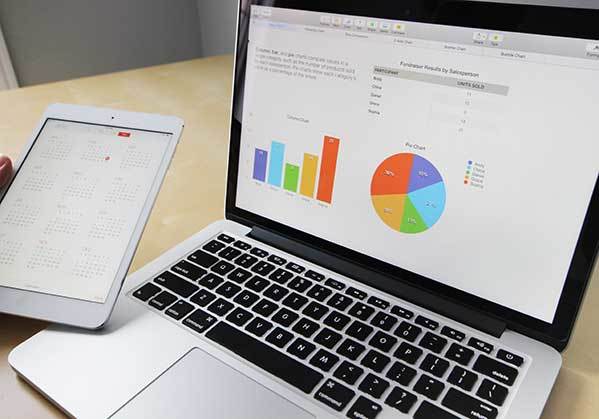 Data is King! Why Your App Should Have Data Logging and Tracing Enabled? 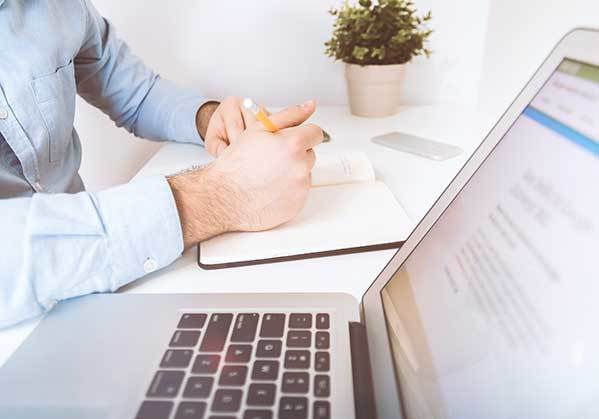